Update from Ripple in Kent 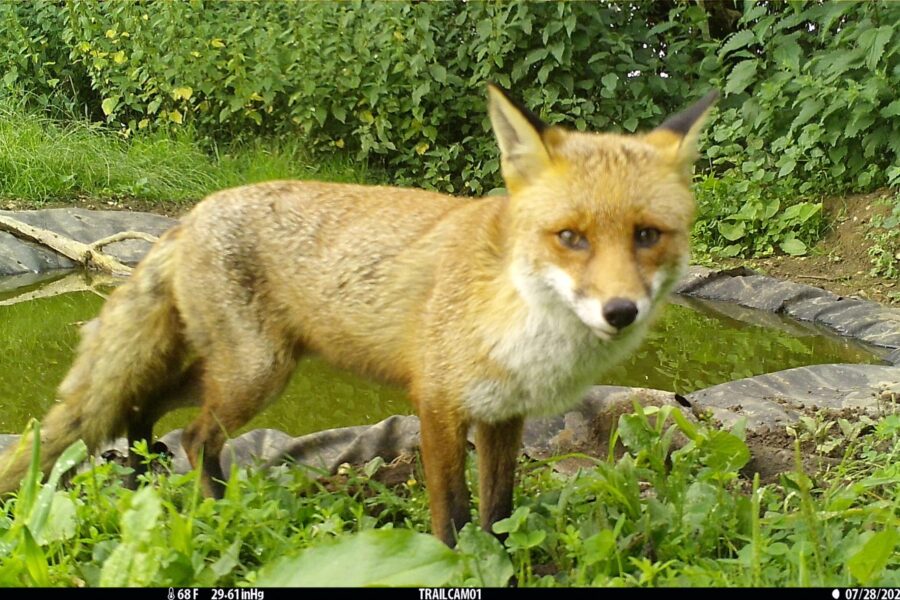 Martin at Ripple in Kent, one of our box scheme growers, sent this update…

We were very thankful for the sunny September to ripen the squash and the greens, cabbages  and leeks were ready for the October rain so we’re thankful for that too. Shame it was too dry and now too wet to use the big potato harvester, but we can’t ask for too much, and some of the staff enjoy picking up spuds by hand!!

Most of our squash is harvested and in the warm store now, just a bit more to do before the first frosts arrive.

We’ve got ‘green manure’ crops sown in ground that had spuds and onions in this summer and the last of this was sown just before rain and are now well established. This keeps our soils covered and protected from erosion for the winter as well as adding nutrients to the soil. The previously established clover has plenty of flowers even now, great for any late pollinators to feed on.

Solar Panels – We’ve finally had solar panels installed on the packing shed roof, just 8 for now and despite the mixed weather so far they’ve still generated more power than we’ve used. When all of the land and buildings we use are rented it’s harder to invest than if we owned but the price of solar panels now compared to when we looked into it some years ago made it an easier decision, and a timely one given the current issues! We’ve bought our electricity from Ecotricity for a long time now and it’s good to be able to add something to renewable power generation ourselves.

Trailcam pics at the pond  We dug a couple of small ponds at the bottom of the fields at our Crundale site in the winter of 2020/21, mainly to provide water for wildlife to drink during a hot summer. The summer of 2021 was actually a fairly wet one but plenty of wildlife found and used the pond anyway. Here’s a few pics from the trailcam, including the culprit who made some holes in the edge of the pond liner… https://1drv.ms/a/s!AsEKy5UZ7yPbgZwUyC1Zf5OvyqwFtg