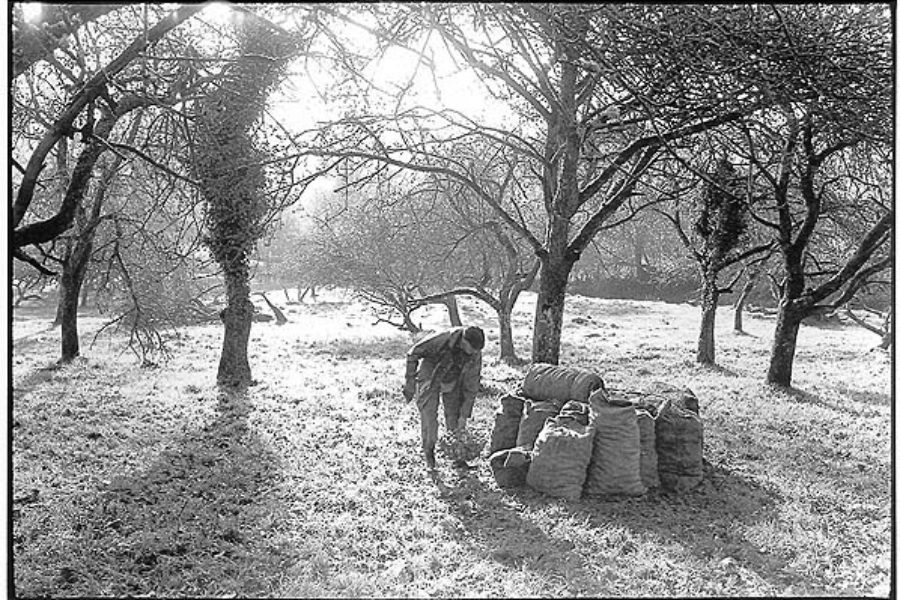 The Common Agricultural Policy commands almost half of the European Union’s budget and is the policy wielding the single biggest influence on our food and farming systems. Its 50 billion Euros are supposed to be spent on providing farmers with a reasonable standard of living, ensuring the European population can access quality food at fair prices and safeguarding our natural resources.

Unfortunately the delivery is all about the definition and in recent years the C..A.P has caused controversy for doing just what it is aimed at preventing. Statistics show that the number of farms in the EU dropped by 25% in the last five years while payments were tied to the size of land holdings rather than the methods of production. This meant that land-owners such as the Queen received over 1 million pounds in just two years without even lifting a spade while small-scale producers were left to face the market without due support.

In January the EU Parliament’s Committee on agriculture drew up the C.A.P for the next five years. Their proposal makes it even less responsive to ecological protection measures and even more supportive of large scale production and landowners at the expense of small-scale farmers.

On the 12th of March 2013 the EU Parliament and its MEPs will as a whole will vote in plenary on the disastrous reform proposal. This is the first time in the 50 year history of the CAP that MEP’s and the Agricultural Committee will have to vote together on the proposal, and the last chance for civil society to influence the vote.

MEP’s will tend to go with the opinions of ‘expert’ advise and committees, but are accountable to constituents. It is really important that you contact all the MEP’s in your area explaining your concerns.

A useful 2 page document for understanding the issue can be found here, you can find the MEP’s for your area here and La Via Campesina offer a good breakdown of the key points to change in the new proposals on their website.

The CAP uses huge amounts of public money and is the policy that has the single biggest influence on our food and farming systems. It is important to ensure it is used for common good and the development of food sovereignty.