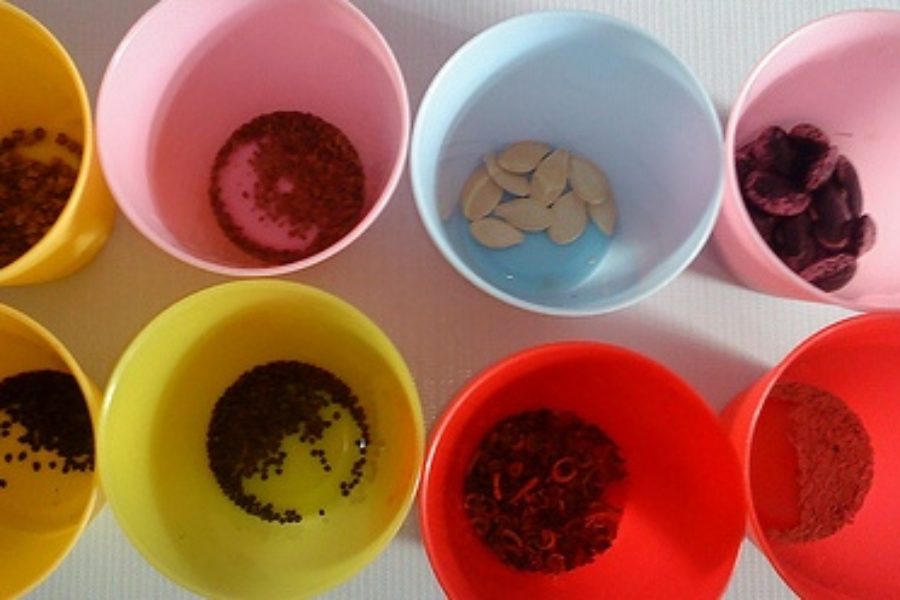 Organiclea with the Community Food Growers Network invite you to join us for an evening exploring why Genetically Modified (GM) crops pose a threat to sustainable food production, what the GM industry is doing here in Britain, and how we as ordinary people can best support alternative, sustainable and socially just food systems. The event is free and open to all.

There’s an event in Walthamstow and Brixton. Organiclea is hosting the Walthamstow end which in the evening will include:
* presentations and opendiscussion on the current situation in Britain, the threat posed by GM crops and what we can do about it; * tasty food from the Hornbeam café (£3-4 a bowl);
* ‘The Future of Food’ – this film explores the troubling changes happening in the food system today—genetically engineered foods, patenting, and corporatisation.

It is running in parallel to an event at the other end of town in Brixton
– full details for both (with timings) are on the Community Food Growers Network website.